0
Invest in yourself, Get Certified and become Internationally viable. Call or WhatsApp 0814 648 5946 Today. 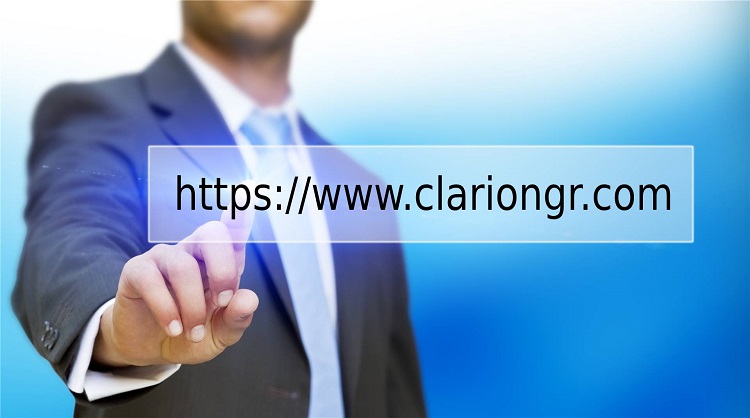 For those who have an IT or computer science degree, SAP BASIS would be more suitable for you. If you have worked as an IT support administrator or worked as an Network administrator (e.g. CCNA, CCNP, CCENT etc..) then SAP BASIS certification training would be the best avenue for you to kick start your SAP career.

SAP Basis is the intermediate that connects Operating System and Database to the system. R/3 Basis includes client/server architecture and configuration, a relational database management system (RDBMS), and a graphical user interface (GUI).

In addition to the interface between system elements, Basis components include a development environment for R/3 applications, and a data dictionary, as well as user and system administration and monitoring tools.

A set of middleware programs and tools that provide the underlying base that enable applications to be interoperable across operating systems.

SAP Basis includes a RDBMS, GUI, and client server architecture. Beyond the interface aspect of Basis, it also includes such components as a data dictionary as well as user and system administration.

Basis is the administration of the SAP system. It’s a piece of middleware which links the application with the database and the operating system. Basis is most commonly associated with the GUI interface to the SAP.

SAP Basis can generally be described in two ways, the two meanings of SAP Basis are complementary as described below:

First of all it describes the fundamentals of the administration of the SAP system. When you say SAP Basis, you must think about the consultants who will install, configure, update, patch, migrate, troubleshoot any technical problem on your SAP system and manage all the daily operations for that specific SAP system or System Landscape.

At the first glance you can divide the SAP system mainly into 2 big layers(actually there are three – with the presentation layer): the technical part and the application part.

SAP Basis is pointing to everything in the system that is connected to the technical part or layer.

No Reviews found for this course.